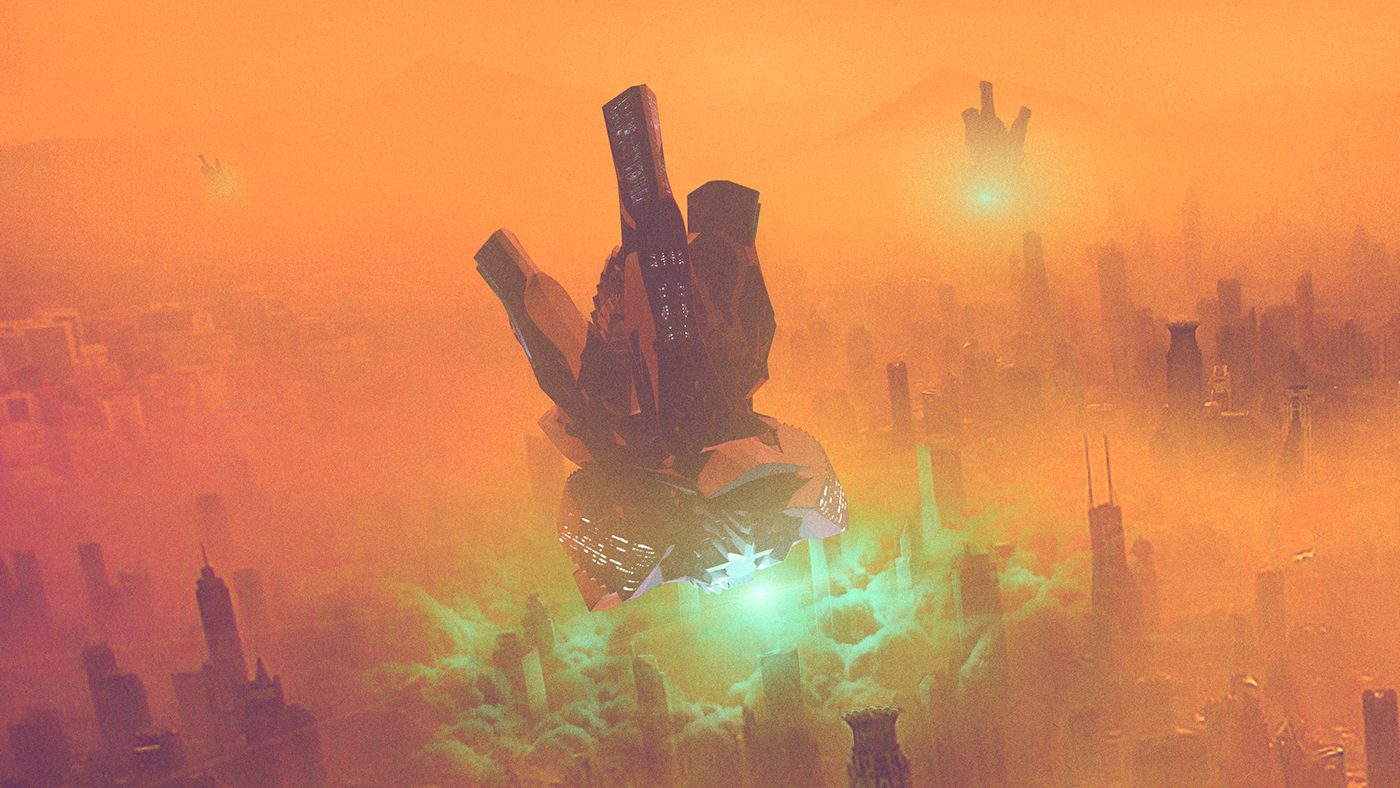 The sun was setting over the oppressive metropolis that served as the home for the human colonists. Most people lived in fear of their alien oppressors and went about their daily lives as instructed. However, a small group of young rebels found solace in a run-down district on the outskirts of the city.
This was known as the free cities, but to those living within it, they knew it only as home. Although it resembled a slum more than any municipality, it was their only place to find freedom. Despite its dangers, these brave teenagers embraced it as a place of refuge where they could do what they wanted with minimal oversight from the authorities. 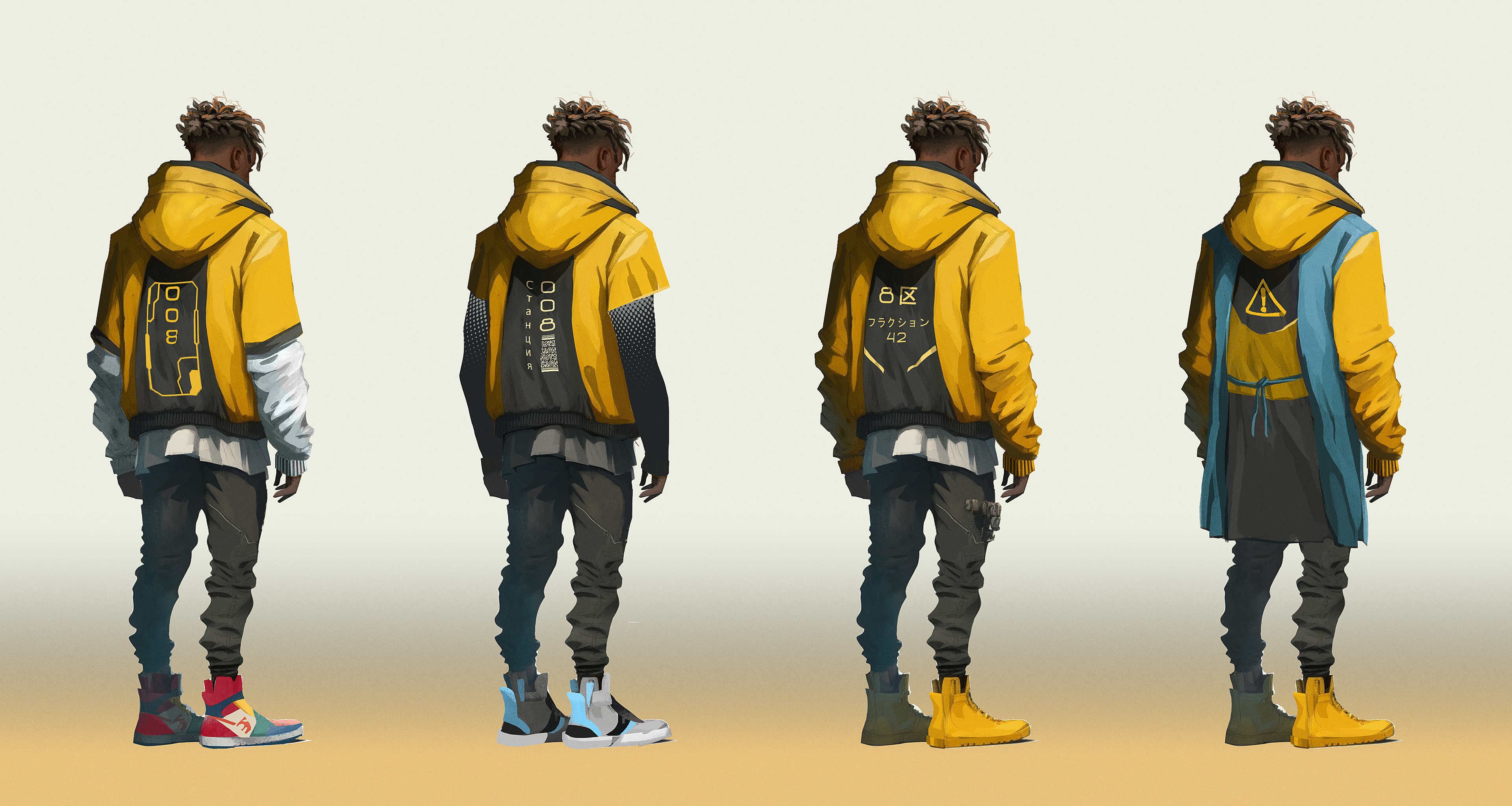 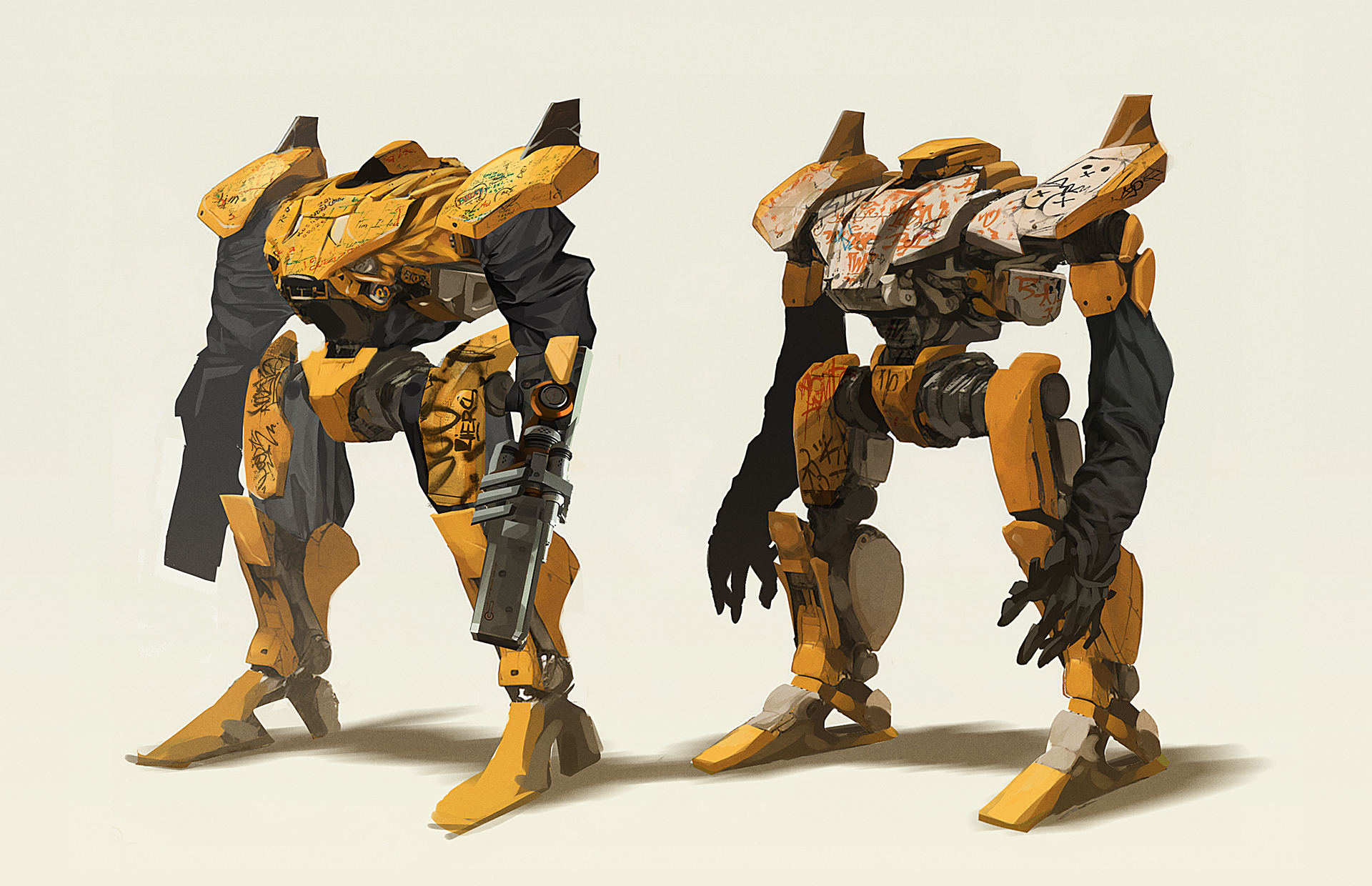 In this wild landscape, one pastime rose above all else: mech battles. Every day after school, groups of teenagers gathered in hidden locations like hack labs and cyber garages where they could modify robotic frames using whatever technology they managed to scavenge from their oppressors. After enough time spent building and honing their machines, these kids then engaged in dangerous gladiatorial combat to gain notoriety among other rivals and hone their skills for future showdowns. 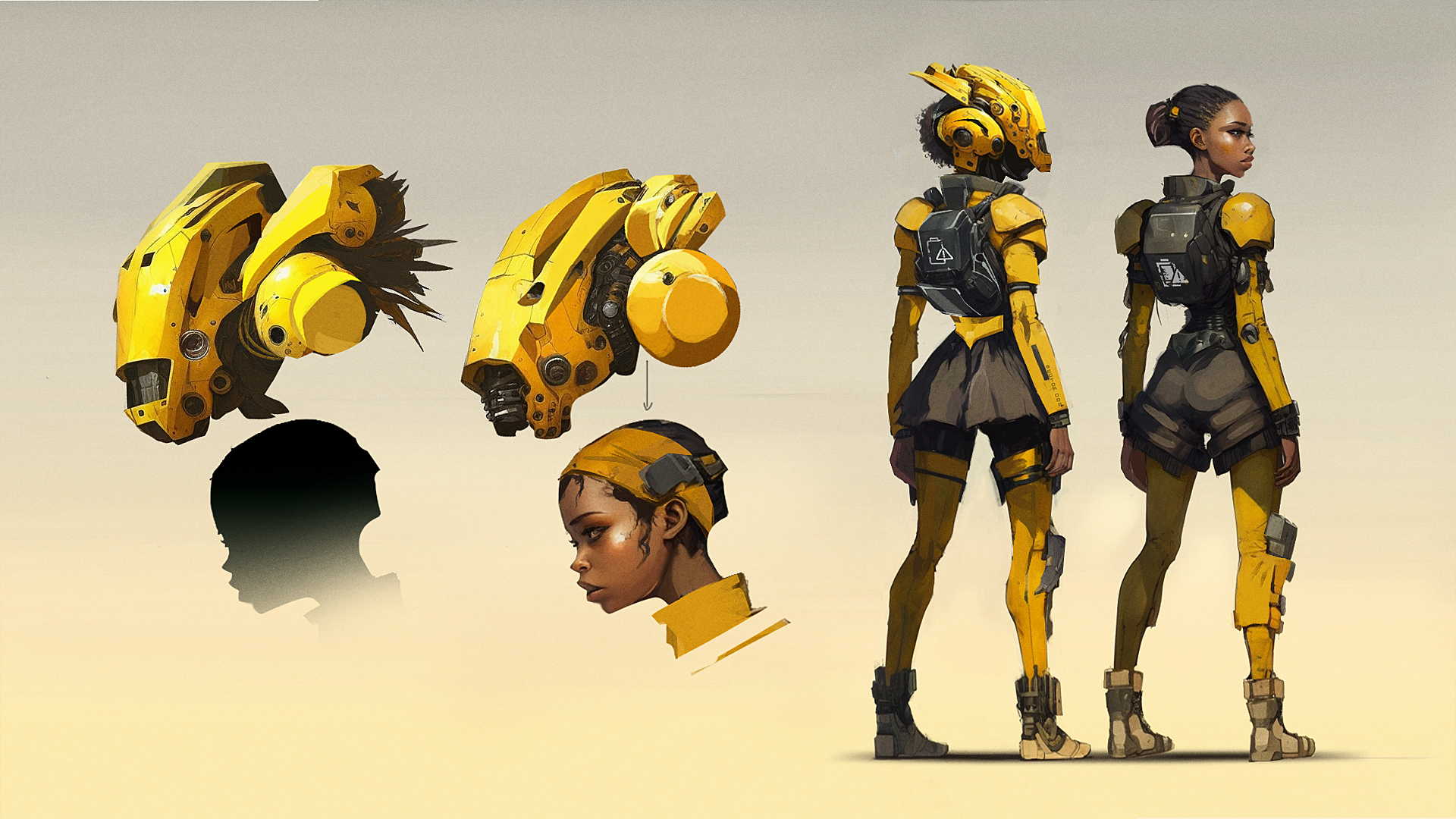 Finally, when two rival factions were evenly matched, the most popular mechs would be taken to the arena and pitted against each other in front of cheering crowds from all over the city - human and alien alike. Here, only the bravest pilots emerged victorious after enduring hellish battles against near-unstoppable foes in customized metallic giants that represented an untamed passion and hope amongst these colonized youths in desperate search of some shred of freedom. 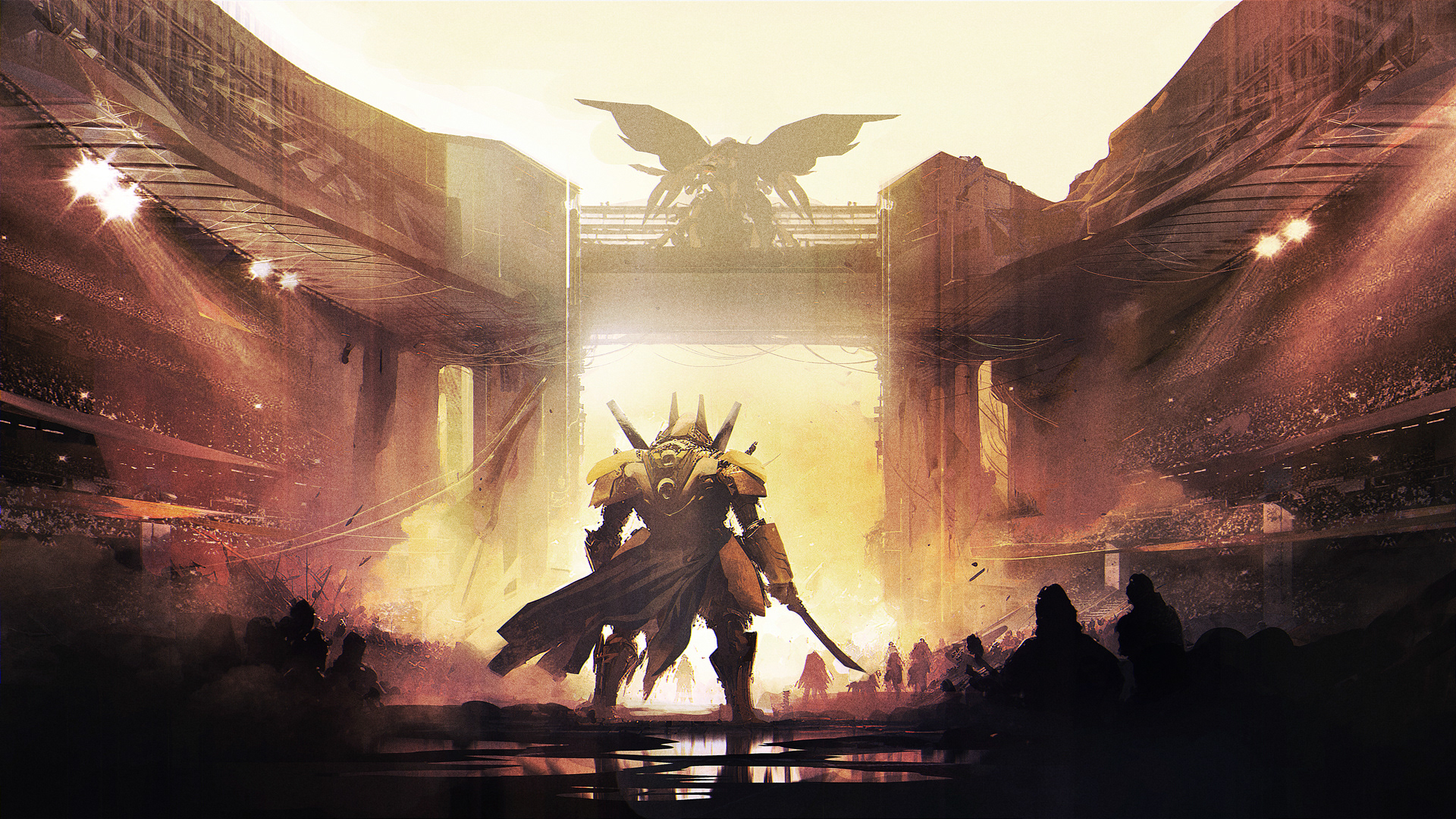 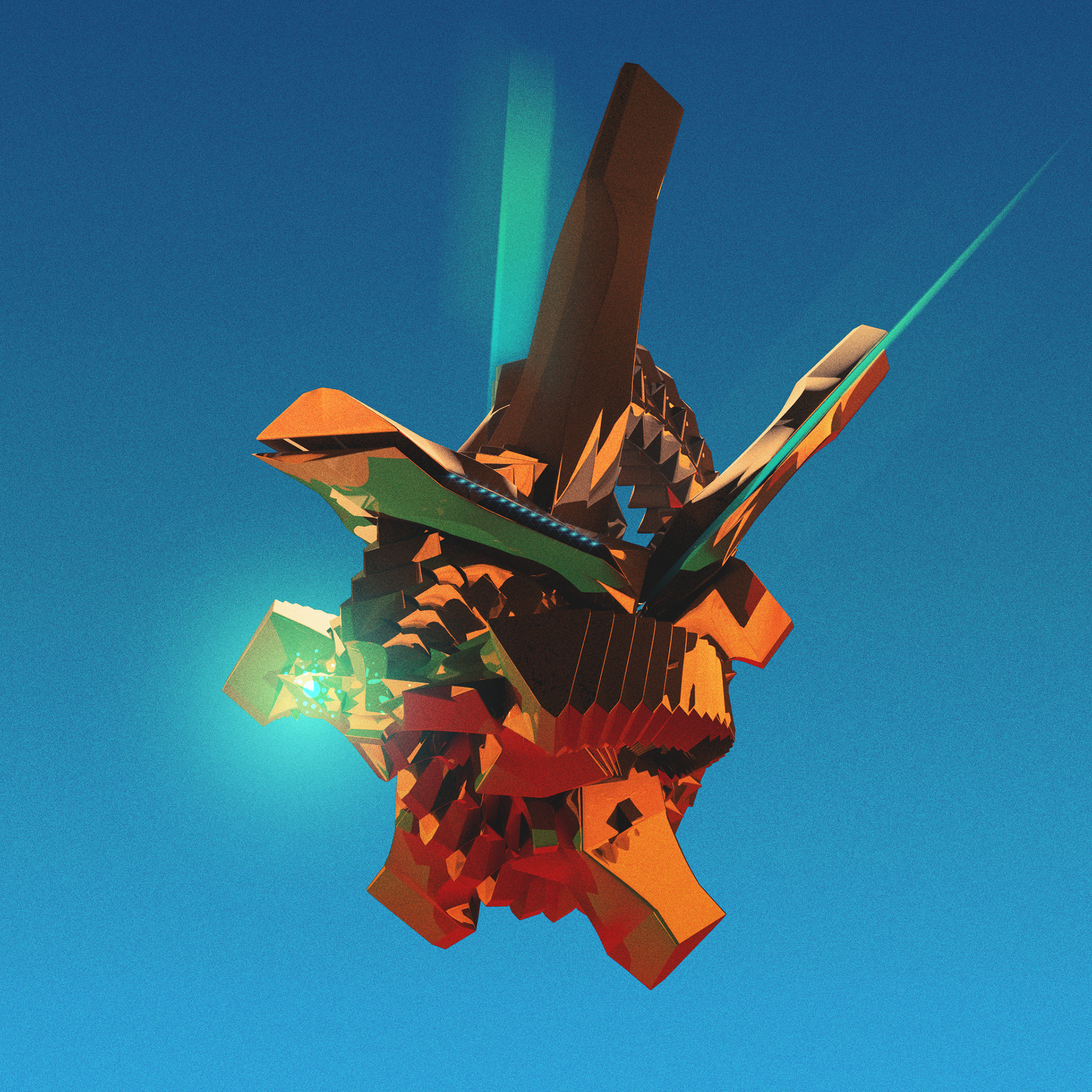 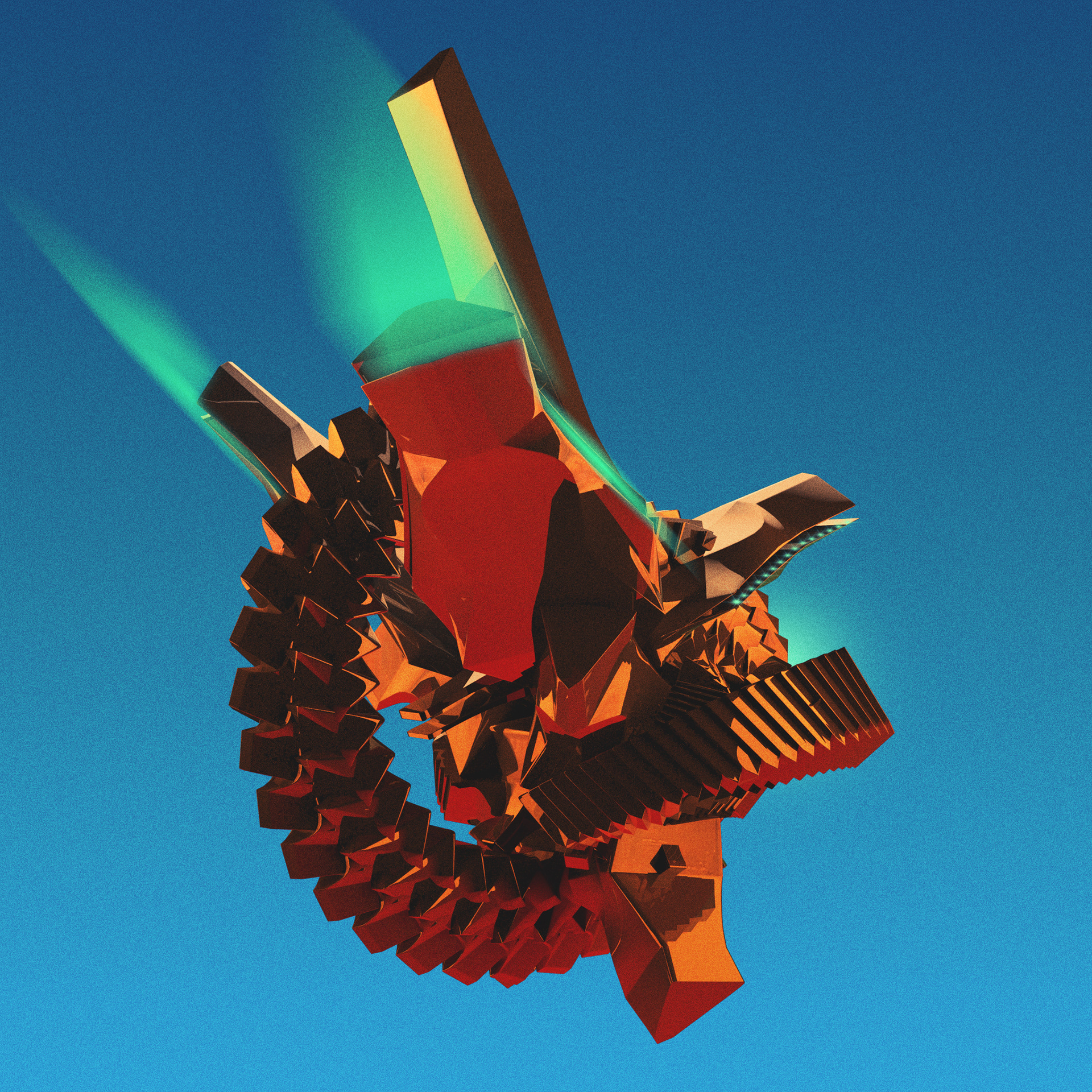 Images subject to copyright
services
next project 🡒
↑Back to Top