Kontinuum - Moment Factory .  Ottawa, CA
Role on project: Graphic Design
As part of the 150th anniversary of Canada’s confederation, the Ottawa 2017 Bureau mandated Moment Factory to co-produce an immersive underground experience in what will become the Lyon station of Ottawa’s Light Rail Transit (LRT) system. This multimedia installation would contribute to positioning the city as a leader in innovation and creativity and spark visitors’ interest in the upcoming LRT initiative.

Our challenge was to create a collective experience in the highly unusual venue of an underground station that is still under construction. To do that, our team had to imagine the content, stage design and technical design for a space that didn’t initially exist and that was in a state of constant evolution until launch.

Kontinuum assembled a multidisciplinary team to collaborate with the architects and engineers of the construction site, to create a fusion of lighting, video projections, original music and interactivity. Visitors begin their journey in an abandoned cinema where they scan the “personal frequency” of their body in 3D—which is subsequently used to generate visuals. They then descend into a futuristic world that stimulates the imagination and engages the senses. 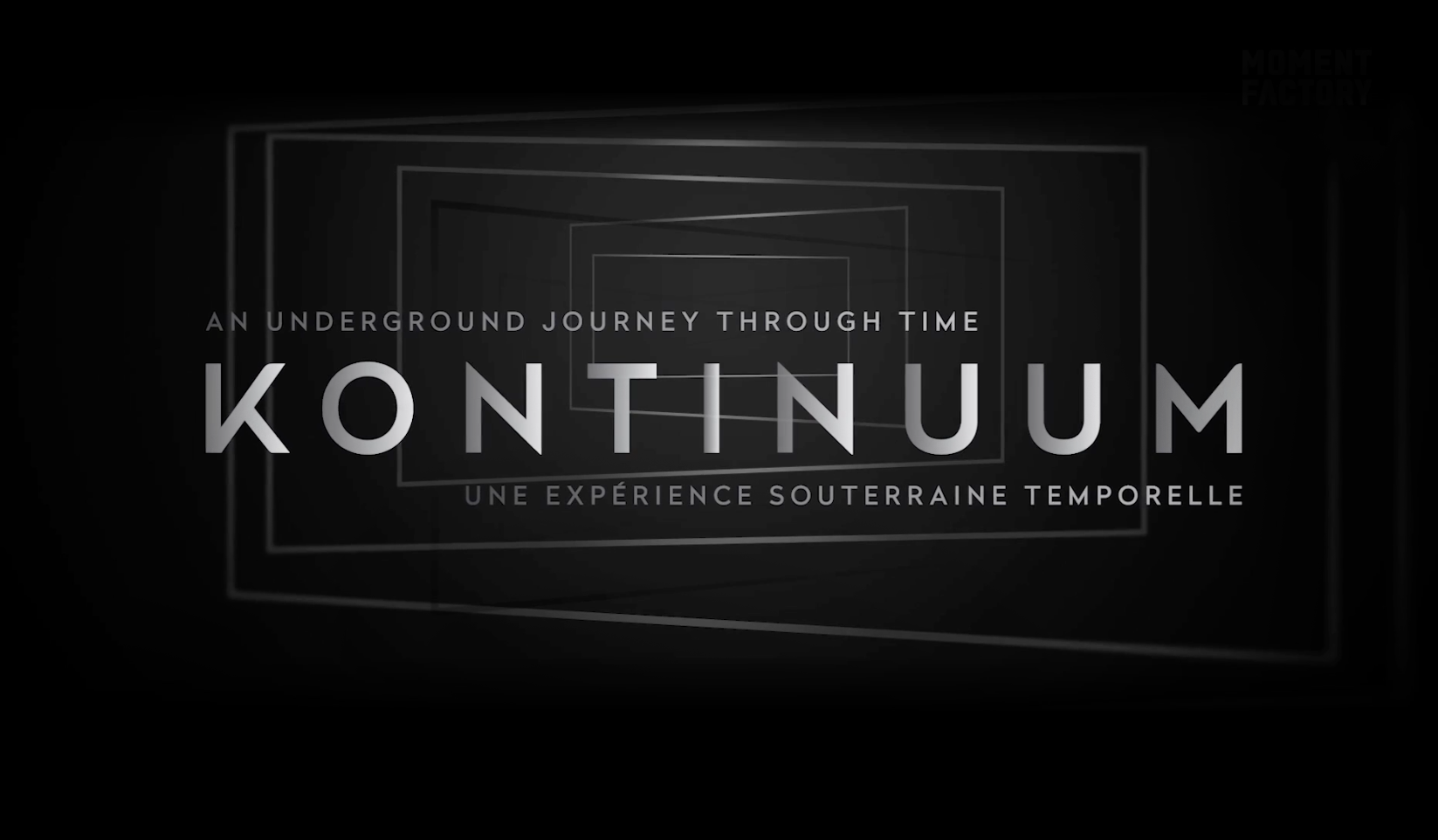 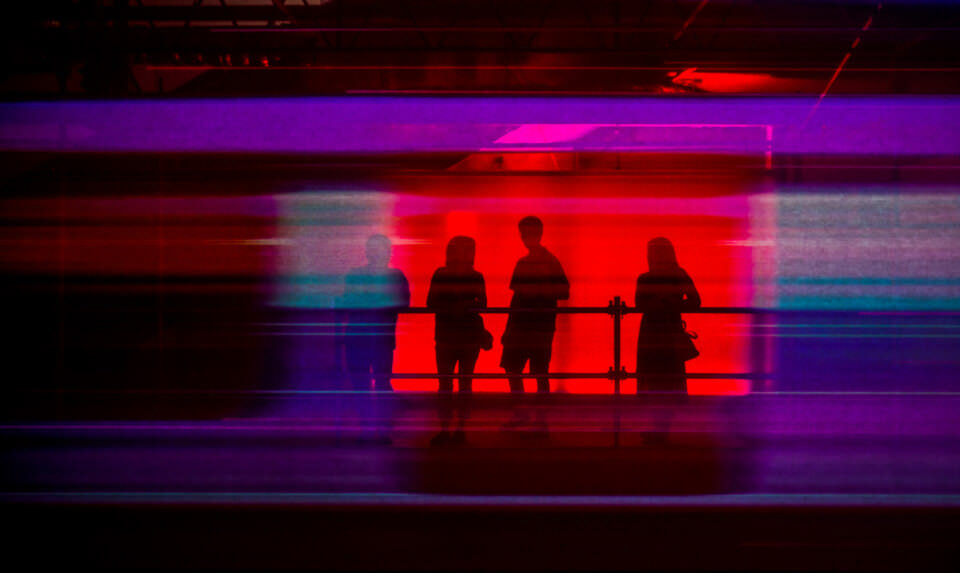 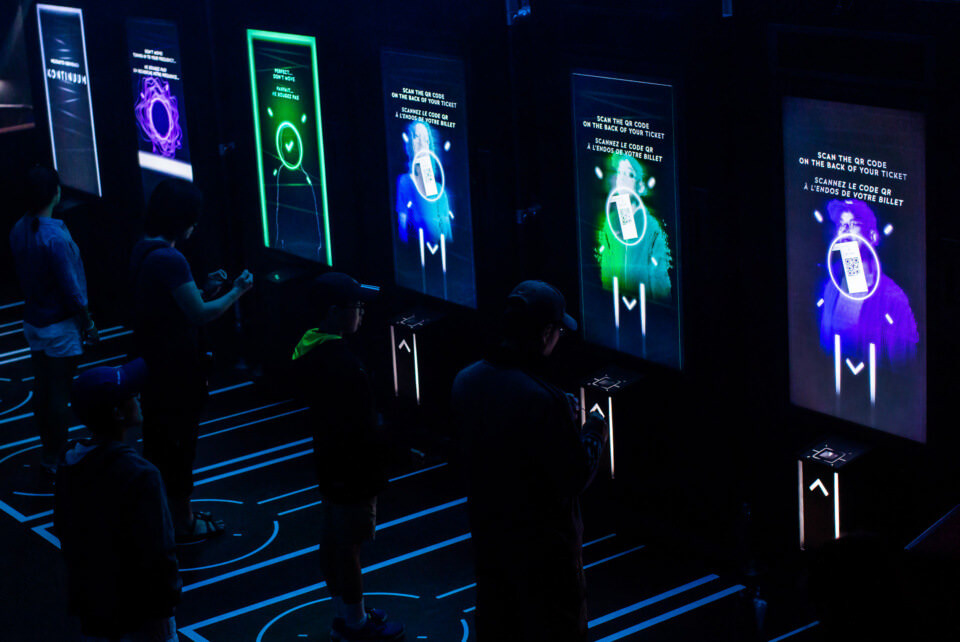 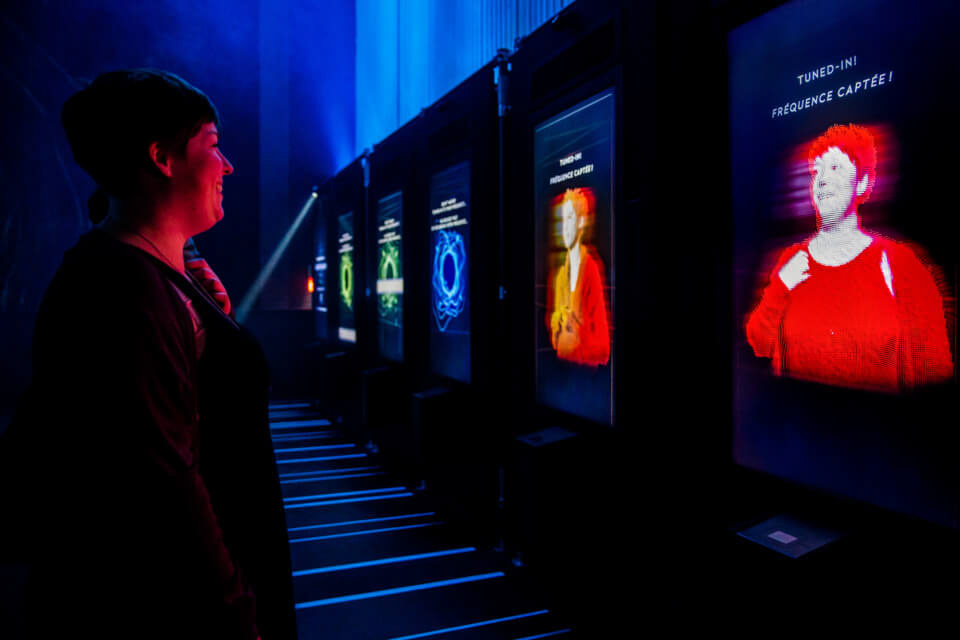 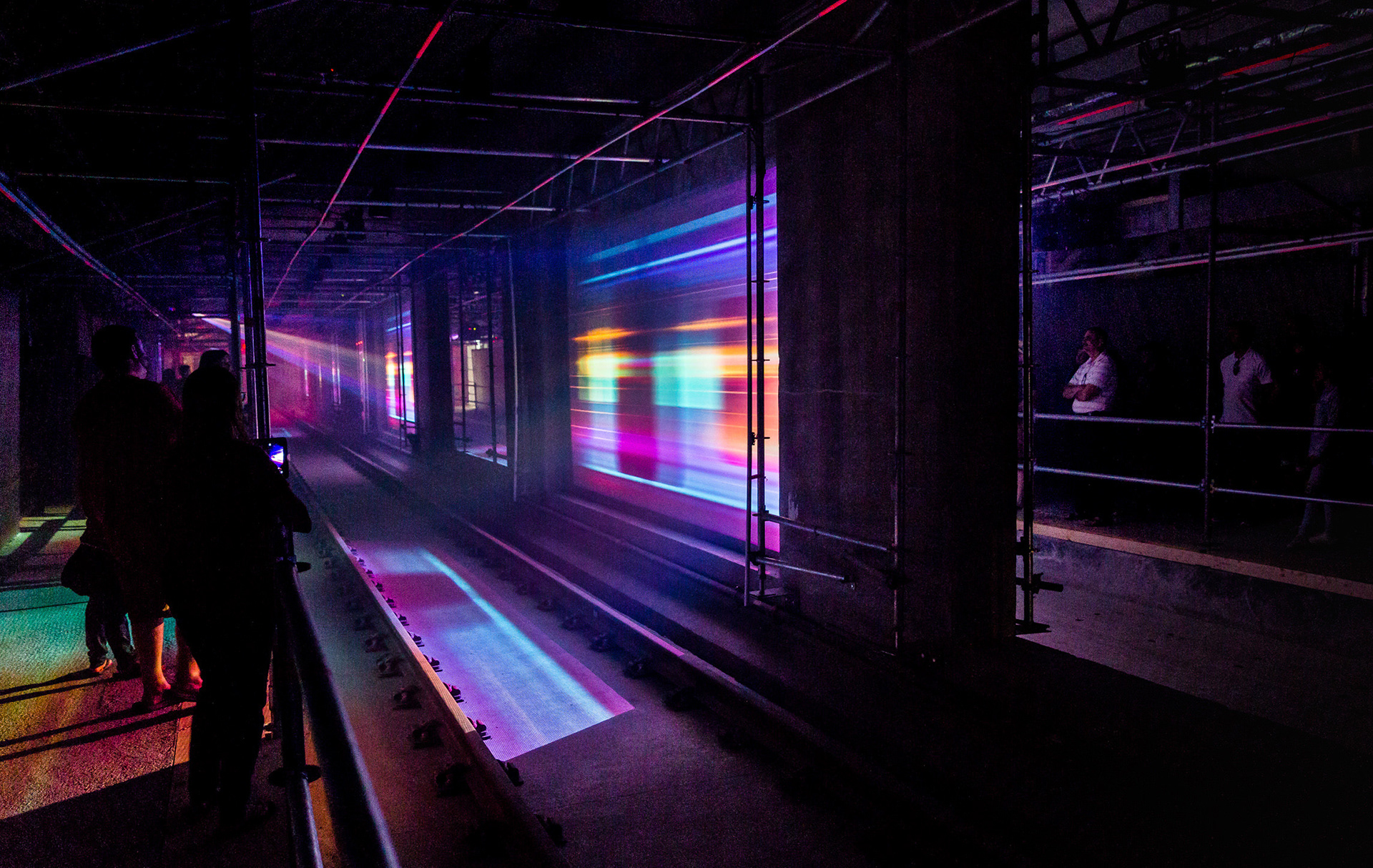 Photography and Video property of Moment Factory
↑Back to Top